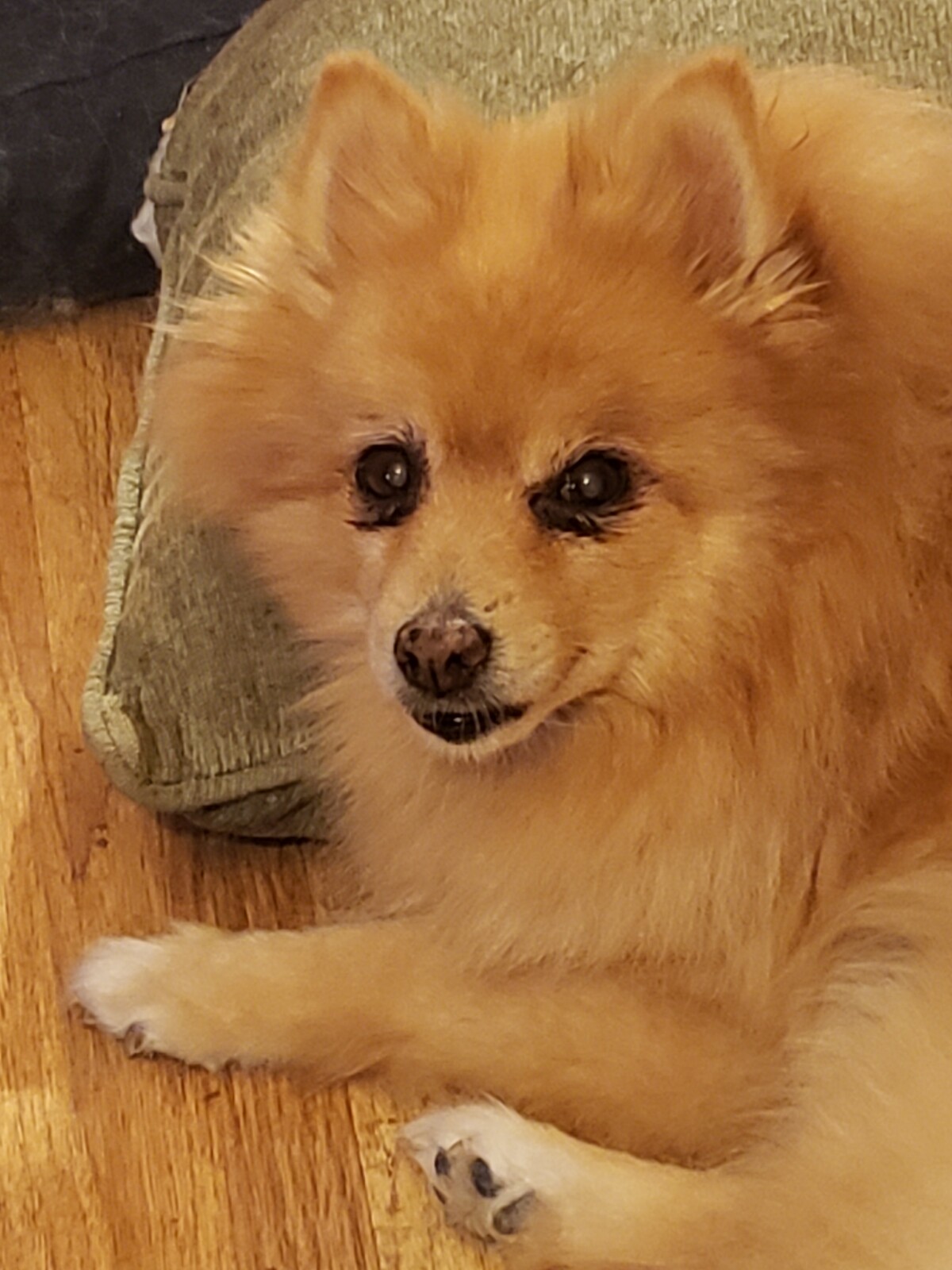 Close to 14 years ago, something unexpected and totally unwanted happened. This little girl found me, her safe harbor, after being dumped on the street by her previous mom.
I didn’t want a dog—I had three cats. But she melted my heart that November night. After an hour of nervously circling and sniffing me, she finally decided I was safe. She sat down in front on me, started whimpering, then jumped in my lap and started licking my face. I brought her inside to a house with three cats, not knowing what to expect.
Over the next or so I put up a dozen poster on streetlights and in pet stores. Took her to three different vet offices to try to find a microchip. I didn’t take her with me, but I even went down to the pound to see if anyone was looking for her. The answer was no, so I left a flyer there as well.
I hadn’t given her a name yet because I just knew her mom was looking for her, and I’d be getting a call any day from her momma who had just seen the flyer. As time went by, I realized no one was coming to get her, so I took her to my vet for a complete check-up and shots. From looking at her teeth, he said she was about 2 years old. I also made an appointment to have her spayed because she was going into heat.
Along the way, I had to re-learn how to live with a dog again, as I hadn’t had one since I was in high school. One of the first things I learned was the dog goes outside to pee first thing in the morning! Learned that the hard way by jumping in the shower only to find she’d gone on the carpet instead of holding it.
I also learned that dogs are a lot more hands on than cats, who are very independent. Because I’m on a canyon with a 4-foot fence, and she’s only 13 lbs., she can’t be left in the back yard by herself, so someone needs to let her out. Lucky for me, I quickly found a neighbor boy who was looking to earn money, so he became her dog walker. Since then, she’s had a few different ones, but since she’s partial to males, she makes friends easily.
To me, her birthday is November 12, so we’ll be celebrating soon. If you don’t already know her, she’s very friendly, loves cats and other dogs (with a few exceptions), and likes almost everyone. She’s very chill, even when other dogs walking by bark at her. She’s mostly fur, and when her legs get wet, she looks like fur on a stick, as my girlfriend pointed out. She adores her mom (luckily), loves car rides, and is a very picky eater. She also has a stubborn streak. That’s my little princess (cough, cough), Sadie! I love her more than she knows, and am so happy she found me that November night. 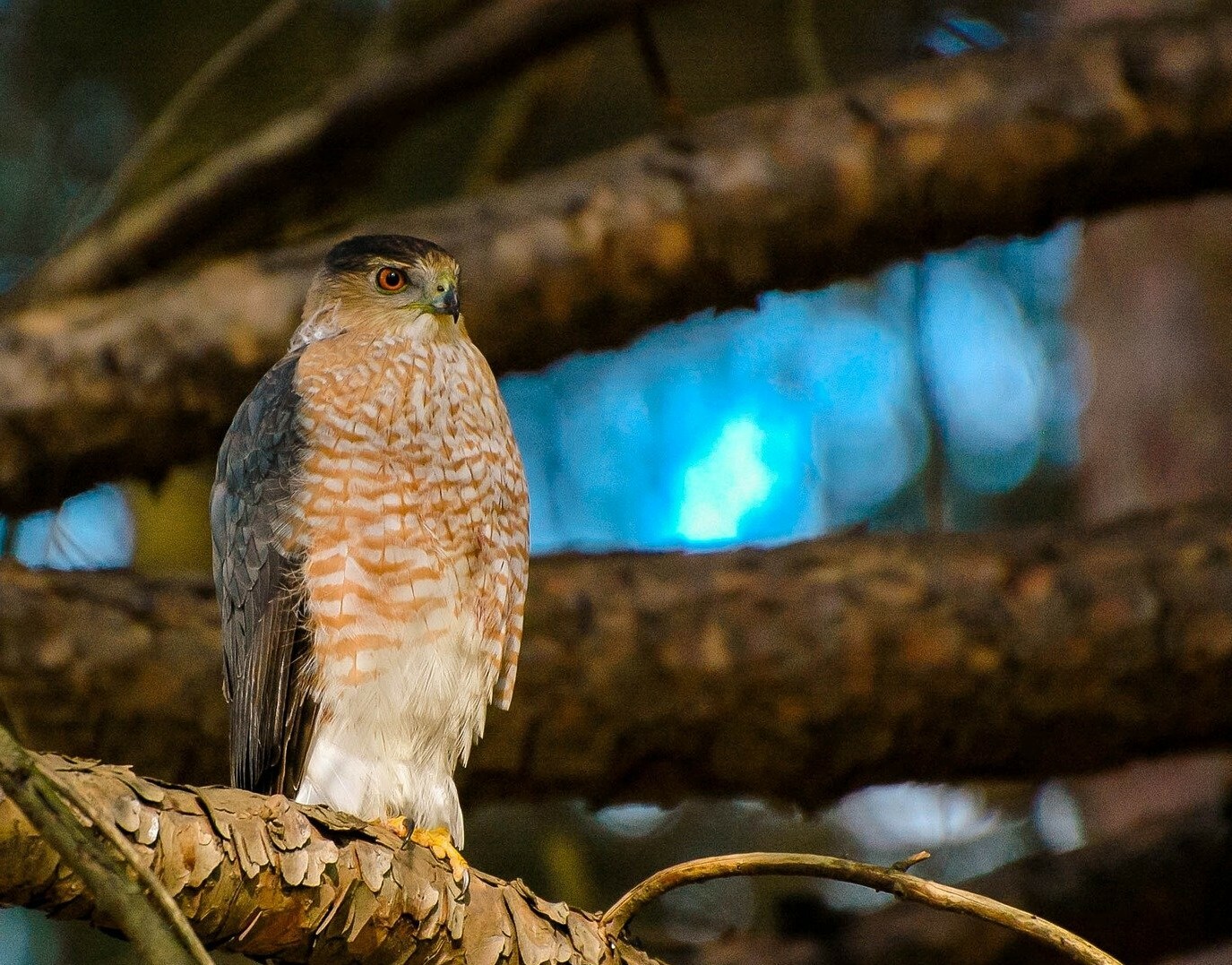 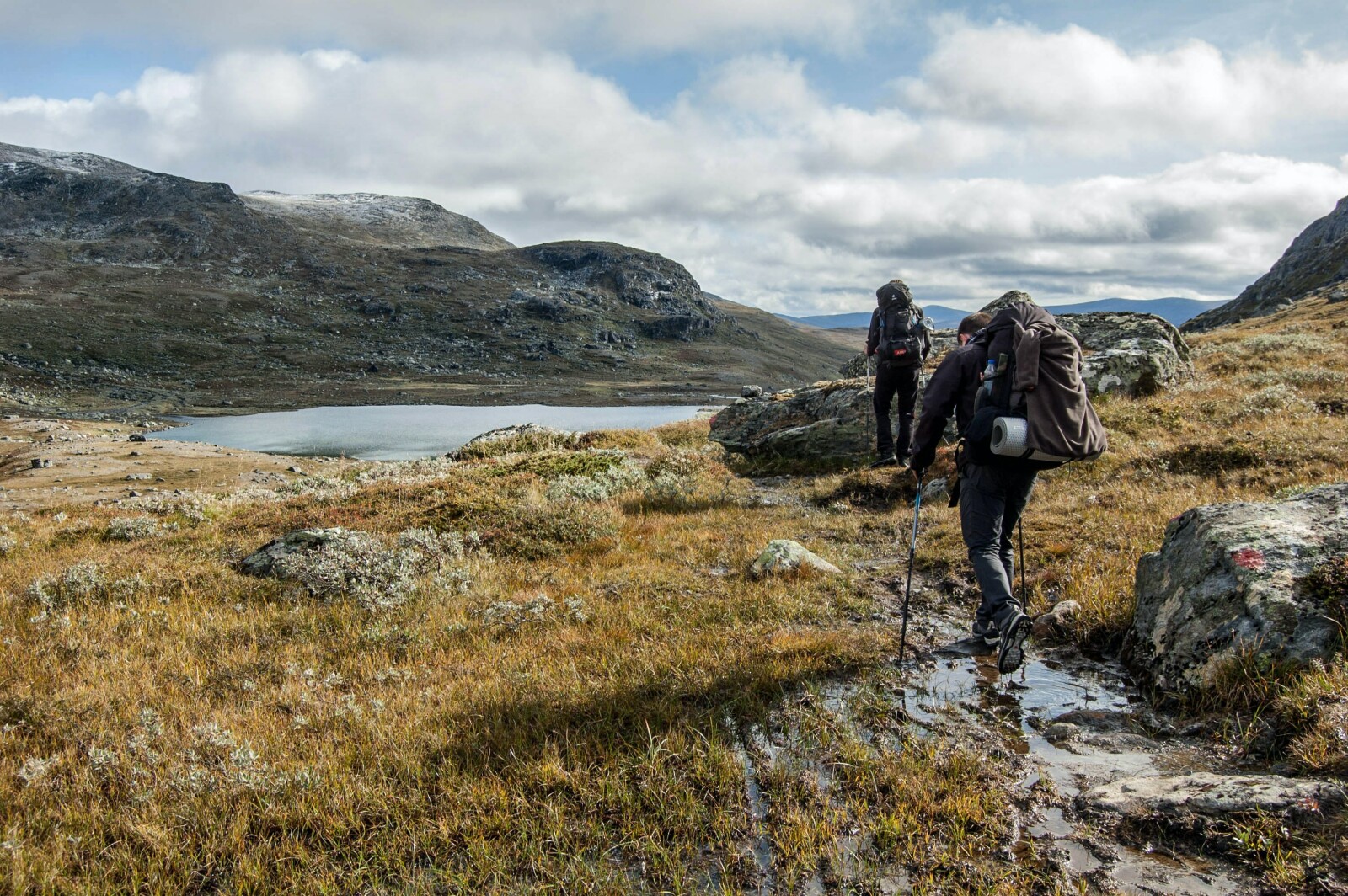 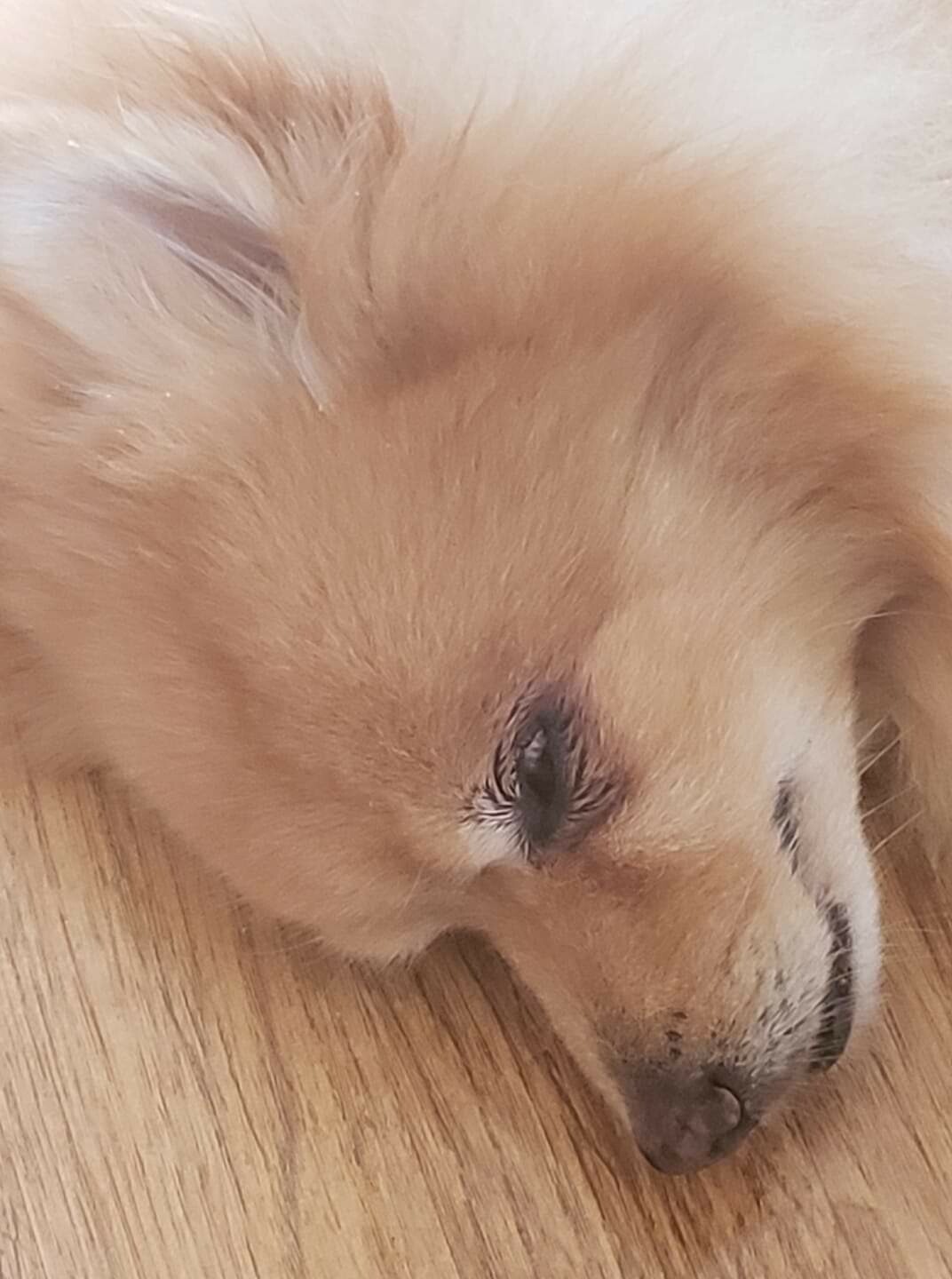 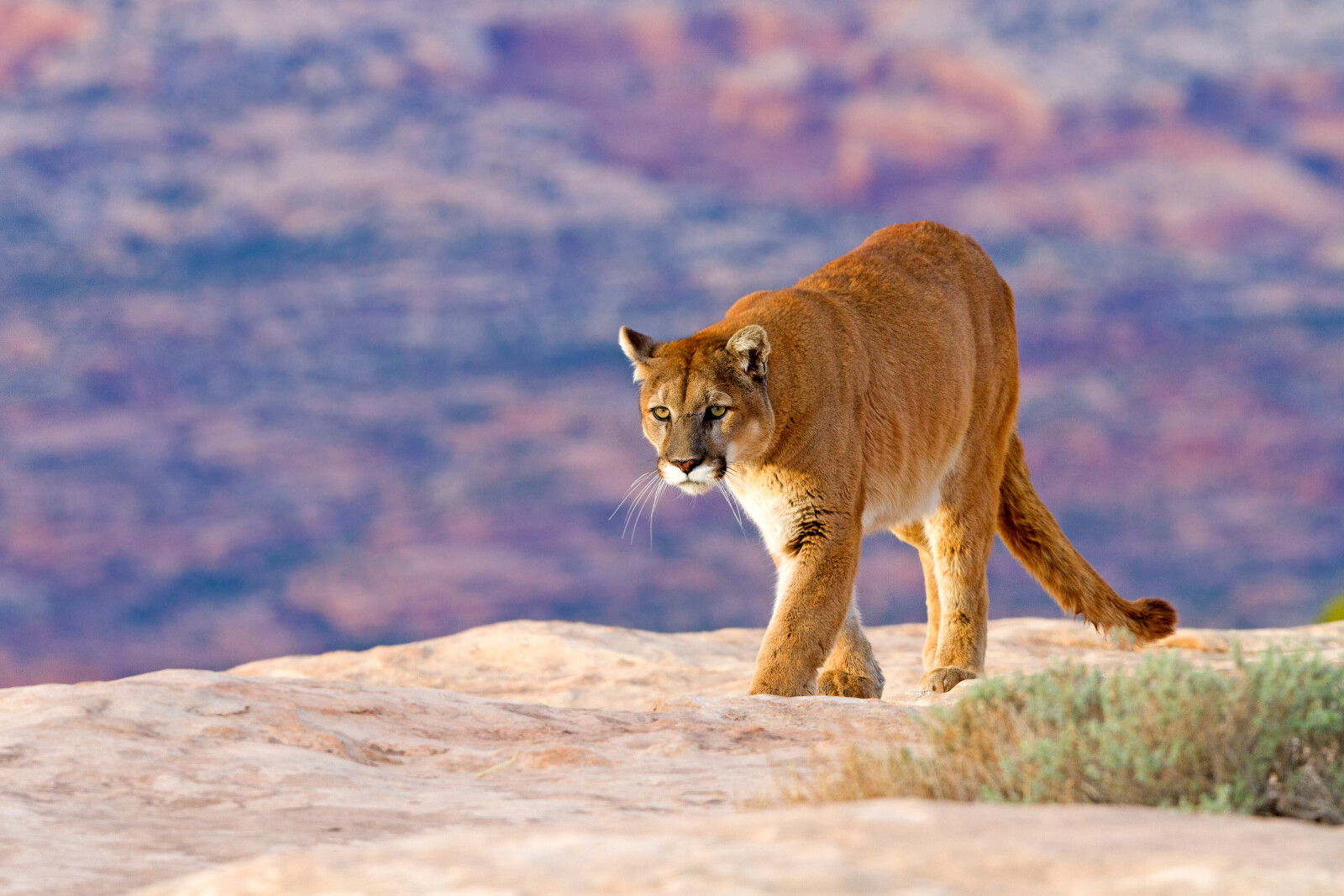 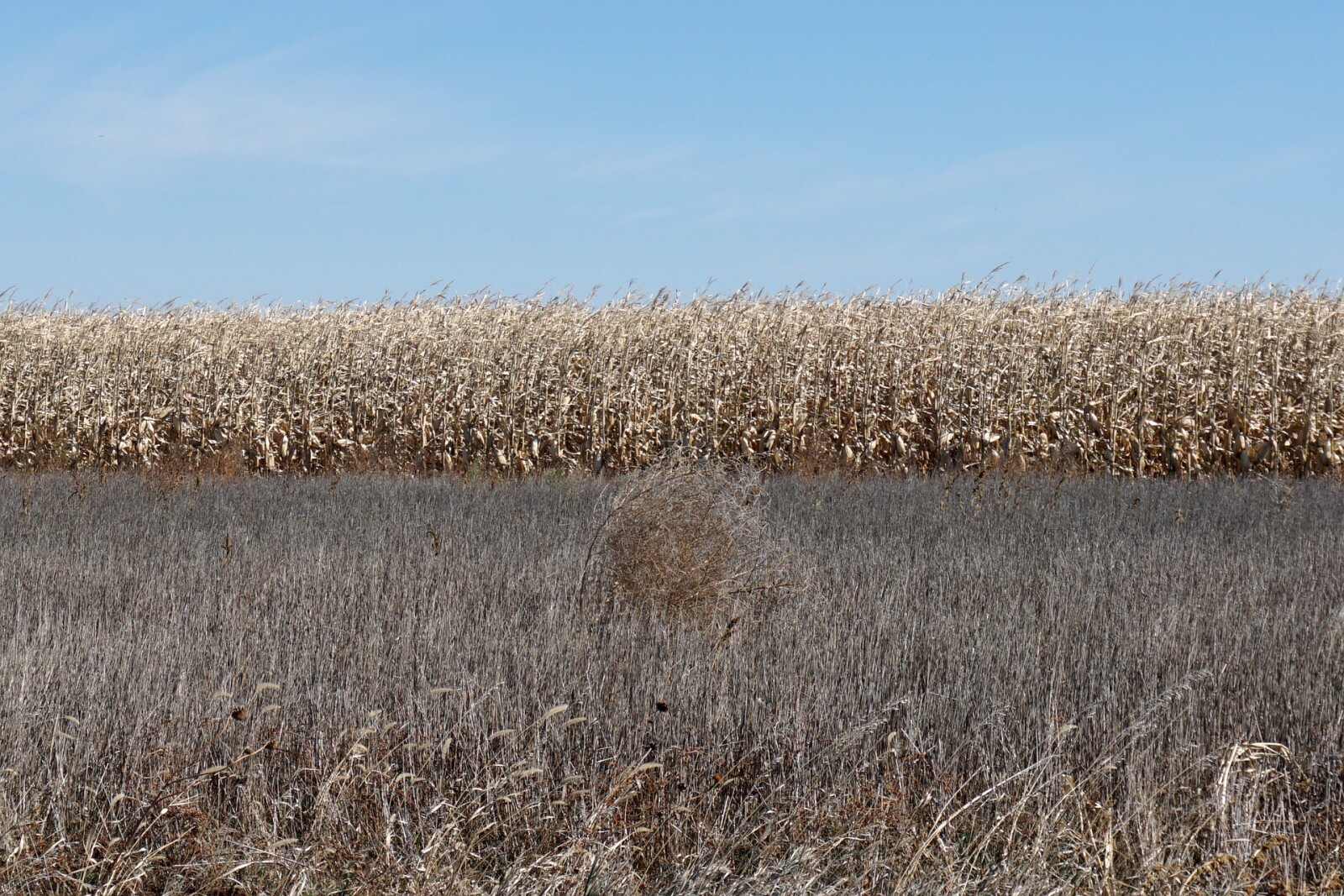 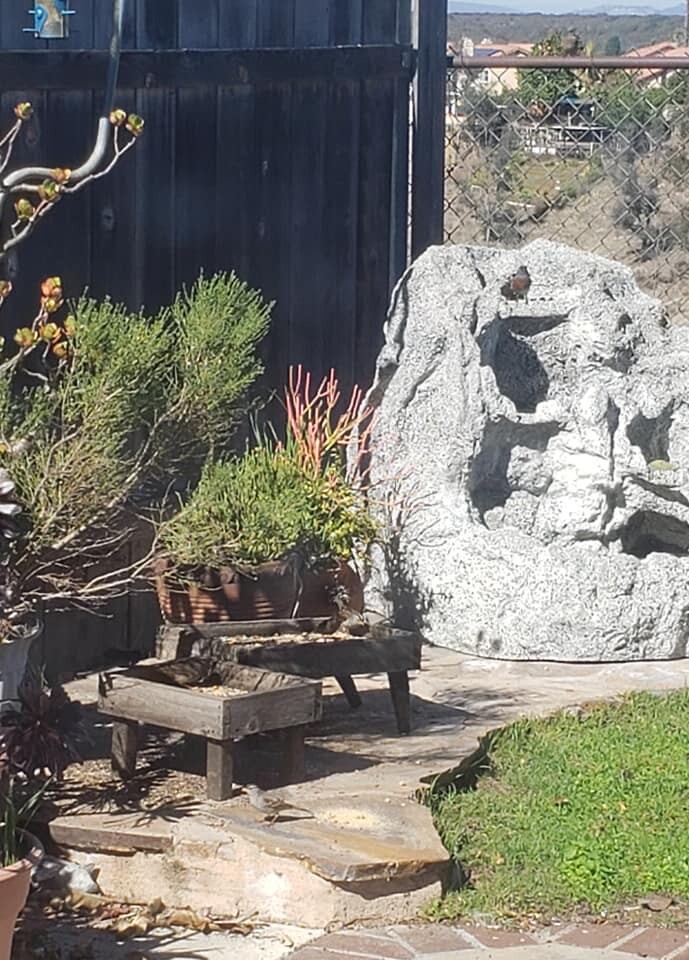 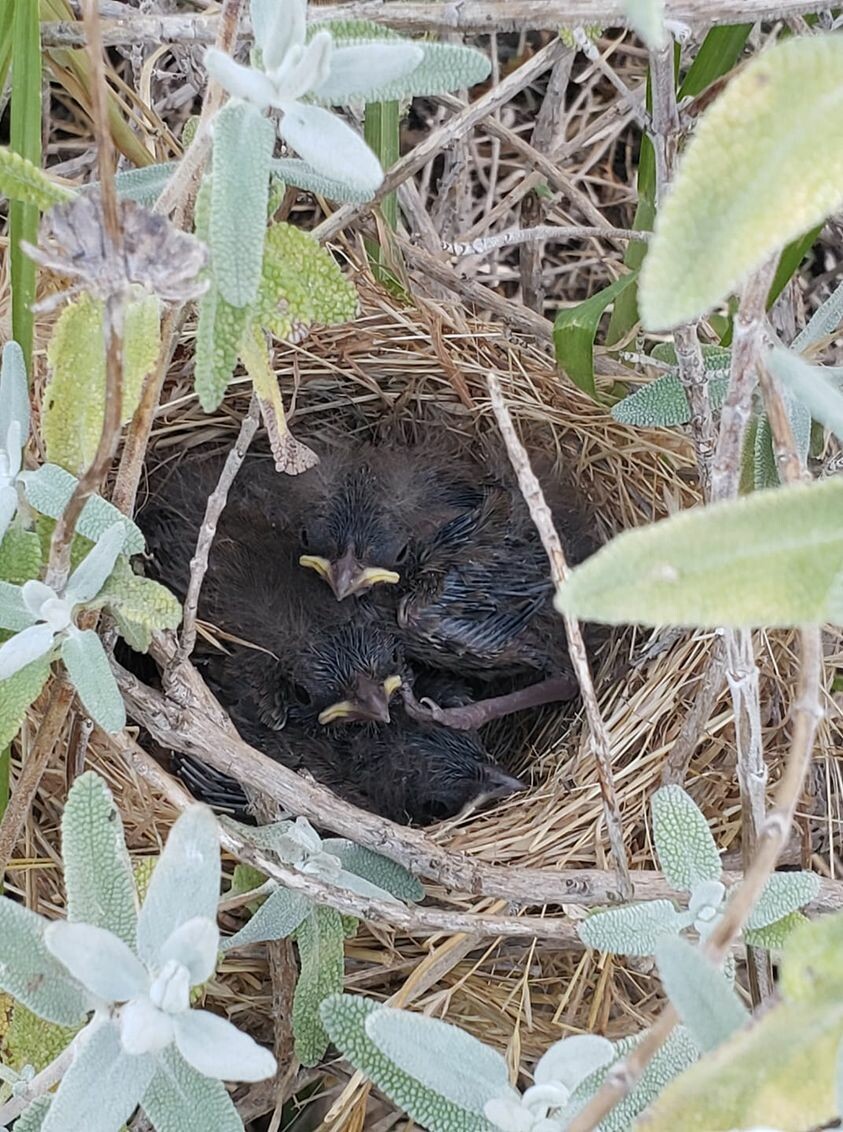 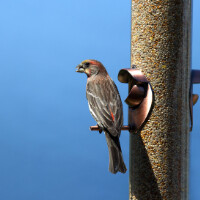 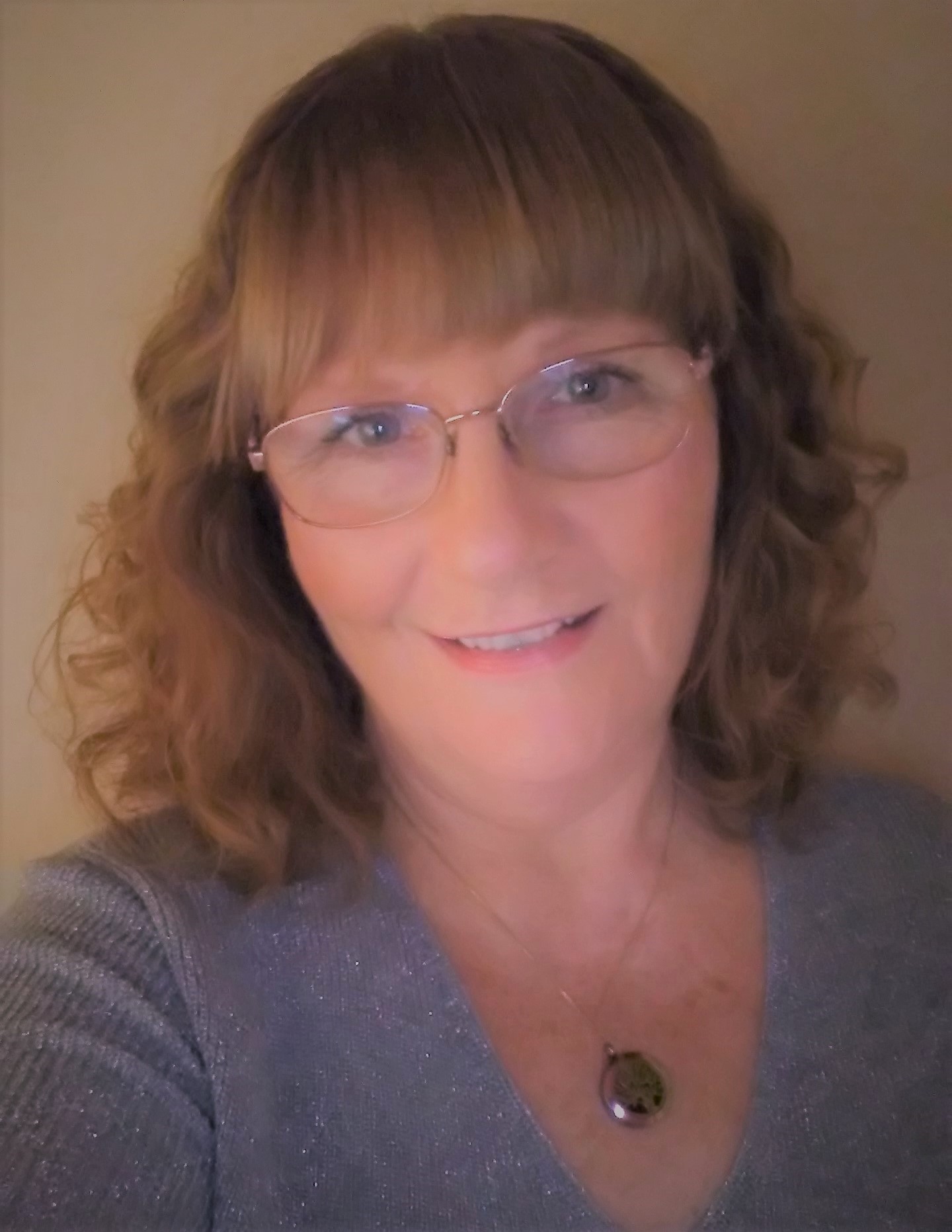